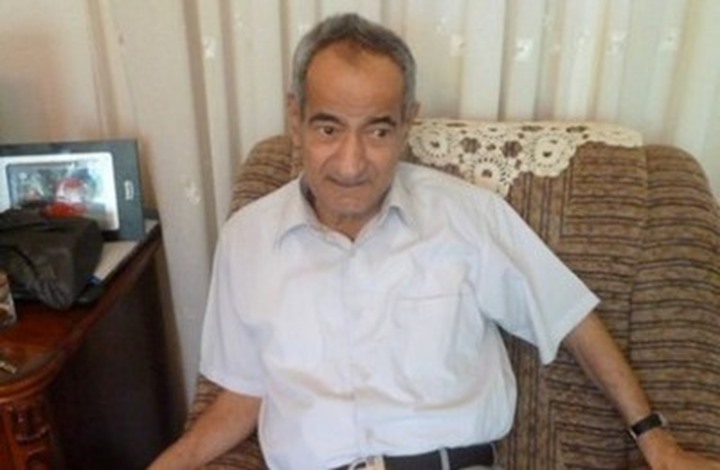 When we talk about the poets of the occupied country, charisma and stars lead us to three of the five most important names on which the third renaissance of Arabic poetry in Palestine took place. Or, in a more precise sense, “half of the poetic renaissance”, which was based on two foundations called the poets of resistance, and they are in fact poets of steadfastness at home and poets of resistance abroad.

In fact, “Half of the Renaissance” in Palestine was not based on a number of poets, but rather on the resistance-poetic system or movement, on quite a few poets and intellectuals. However, the three names that have become famous are: Tawfiq Ziyad, Mahmoud Darwish and Samih Al-Qasim. As for the remaining two names, they are: Rashid Hussein Agbariya, who was overwhelmed by early alienation (see last article) and Salem Jubran, who was overwhelmed by journalistic and political work. 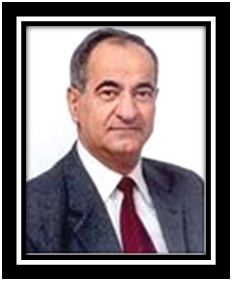 Salem Gibran is no less important than his companions, and you may find poems in his poetry that are similar to or better than the poems of his peers, but they have not gained their share of fame and popularity.

Just as Darwish’s “Sajjil I Am Arabi” and “Baqun” were known by Tawfiq Ziyad, Salim Gibran’s poem did not achieve its happiness like others, containing more meanings of resistance and rejection than the two poems mentioned, he says:

He resists repeated aggressive uprooting efforts and emphasizes their failure:

You can uproot the trees
From a mountain in my village
embrace the moon
You can plow all the houses of my village
It does not stay, then a trail
You can take my rabab and burn it after you cut the cord
you can
But you will not stifle my melody
For I am a lover of the earth, a singer of wind and rain.

In that era, and in that place, resistance did not mean taking up arms or rejecting the occupation and recognizing the entity. The poet who persevered in the face of the compelling, urgent, and aggressive circumstances around him, became a poet of resistance, and the one who looked away from the pain, aspirations, and hopes of his people, became rejected, cut off from the masses.

He is a Palestinian poet, writer and journalist. He was born in the Galilee village of al-Baqi`a in 1941. He lived in the city of Nazareth and died there on December 19, 2011. He received his primary education in the school of his village al-Baqi`ah, and he completed secondary school in 1962 at the Kfar Yasif school.

He wrote in his autobiography that when he was a child, in 1948, he saw Palestinian refugee convoys crossing al-Baqi’ah to the unknown in Lebanon. Those sad scenes affected him psychologically, and his national and humanitarian commitment, and he started publishing his patriotic poems when he was 14 years old.

He published his first poems in the newspaper Al-Ittihad. In 1967 he was arrested and imprisoned for his political activities, and then he was placed under house arrest for more than two years. He joined the University of Haifa in 1972 to complete his university studies, where he studied English literature and Middle Eastern history. 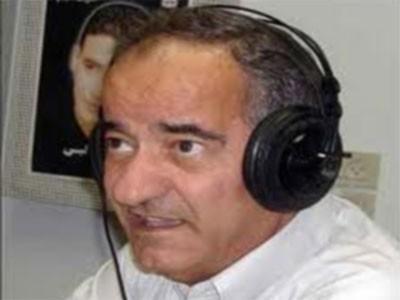 He worked in the press in the early seventies and worked as an editor in “Al-Jadeed” and “Al-Ittihad” magazines, and then became editor-in-chief of the left-wing youth magazine “Al-Ghad”.

He held the post of Secretary of the Democratic Front for Peace and Equality, separated from the Israeli Communist Party and submitted his resignation to the newspaper Al Ittihad in 1993 due to ideological differences.

“Words from the Heart” in 1971, “Poems of Unspecified Residence” in 1972, and “Companions of the Sun” in 1975, in addition to poems published in “The Diwan of the Occupied Homeland” and not in a single book. Many of his poems have been translated into foreign languages, including English, French, Russian, and Hebrew.

In the book by the late author Ghassan Kanafani on “The Literature of Resistance in Occupied Palestine”, Kanafani showed a clear interest in Salem Gibran’s poetry and his unique style that benefited from the popular climate and popular poetry.

Technically, most of Gibran’s poems are short in terms of artistic form, and he said about this: Indeed, most of my poems are short, and I do not find myself in any way in need of justification .. I am committed to one thing. : that what I write is not only true with myself, but with life .. As for length and brevity, it does not concern me; Because I do not sell fabric!

That is why intense and focused poems came, as we find in his poem “Love”:

like a mother loves
her deformed child
Love her
My darling!

Like Tawfiq Ziyad’s poem “Remaining”, Salem Gibran writes his part of the steadfastness of poets under occupation. Salem says in a poem entitled “Survival”:

Despite the wounding and narrowing of the occupiers, his determination does not give up and his optimism does not give way, and his certainty remains that the future of injustice is transient if we persevere and resist:

I will stay here
Hold my hand
and wave the other for spring,
carry for me
The warmth of the sun and bouquets of flowers.