The Ministry of Communications and Information Technology announced the completion of the postal coding project in the southern governorates, at the Ministry’s headquarters in the Martyr Ahmed Abu Warda Hall, and in the presence of an Under Secretary

take a photo Ministry of Communications and Information Technology 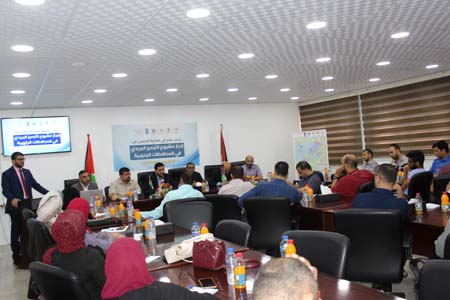 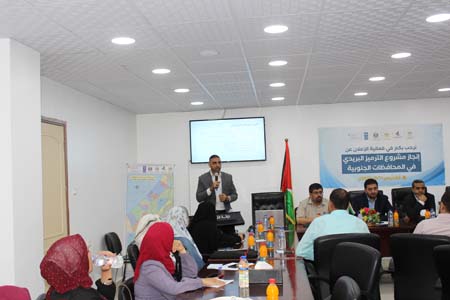 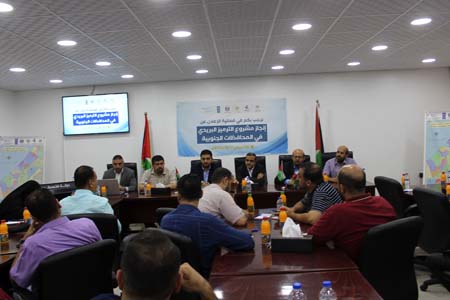 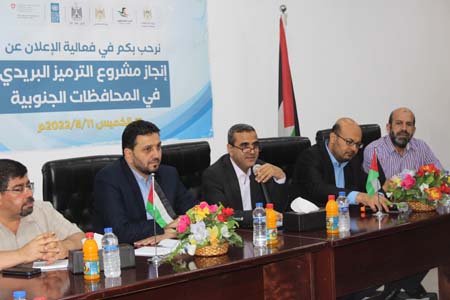 Use of the content under Section 27A of the Literary Rights Act 2007, please send notes to panet@panet.co.il